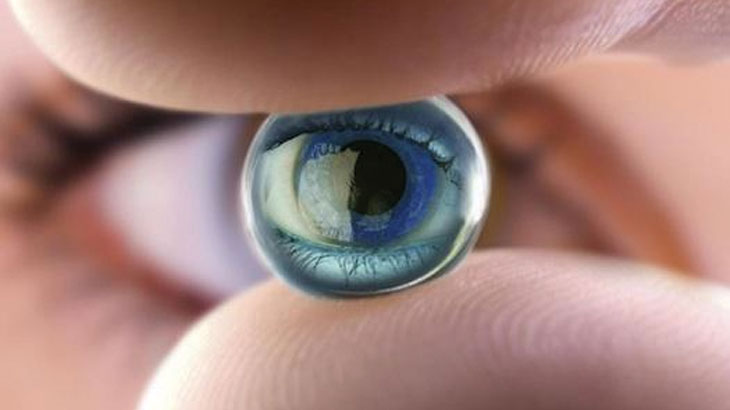 The Argus II works by substituting a small array of electrodes for the light-sensing cells that normally react to light by sending an electric signal toward the back of the retina. Those signals are relayed to the optic nerve behind the eye, and travel back along the nerve to the brain. In people with the genetic disease Retinitis pigmentosa, which affects about 100,000 people in the U.S. today, those light-sensing cells gradually stop working, resulting in total blindness.

In addition to the electrode array, which is implanted in the retina at the back of the eye, the Argus II system consists of a small video camera attached to a pair of eyeglasses and a visual processor the user carries around their waist. Data from the video camera is sent to the visual processor and then back to the glasses, where it is transmitted wirelessly to the embedded electrodes.

The system works for people with RP because the disease affects the light-sensing cells in the retina, but leaves the rest of the visual system--including the optic nerve, which carries visual signals from the retina to the brain--intact. The electrode array acts as a substitute for the eye's photoreceptors by directly stimulating the retina's remaining cells, which pass the signal on to the optic nerve.